The Fabric Stores our success and company history.

The best products of ever, Trandy, High Quality and always on the top
ALL PRODUCT

About Our Fabric Stores

Always loyalty, attention and care for our customers

We, for thirty years, have as our goal to make your home a unique and fascinating environment, where you can really relax in the freshness and originality of the unique and fashionable design. The raw material we use for our creations is high quality, made in italy.In addition to our creations we also produce customized products according to the customer's request. Until now all our customers are satisfied by the quality of both the product and our work, our creations simply reflect the passion, care and love of our artisans and designers. Seeing is believing.

THE REASONS WHY YOU HAVE TO CHOOSE LINEN

There are so many advantages to using linen in our homes that it would be impossible to list them all, but here are a few key points when considering linen for your home.

Linen is an all-natural fabric that has been used and celebrated for thousands of years, researchers are learning more and more every day about the health benefits of linen.

Hypoallergenic: Linen, because of its natural fibers and production process is inherently hypoallergenic. Sleeping in and wearing linen will help you avoid common allergic reactions found with other fabrics, particularly synthetics.

Antibacterial: Linen is one of the “purest” fabrics available anywhere.

Linen is the only natural fibre that is accepted internally in the human body which is why linen has  been used as bandages dating way back to the Egyptians.

Protection against solar radiation:Linen has shown to reduce gamma radiation by nearly half and offers strong.

Highly Absorbent: Linen is hygroscopic which means it rapidly absorbs and releases moisture. In fact, linen can absorb up to 20% of its own weight in water before it even feels wet-making it the perfect choice for any household linen.

Extremely durable: With its high tensile strength, linen is up to three times as strong as both cotton and wool.

Exceptionally Long-Lasting: Linen is one of the few fabrics that actually get better with age. It becomes softer, smoother, and more lustrous. Lasting to 12 times as long as cotton, linen regularly passes from generation to generation

Highly Absorbent: Linen is hygroscopic which means it rapidly absorbs and releases moisture. In fact, linen can absorb up to 20% of its own weight in water before it even feels wet-making it the perfect choice for any household linen.

We convert your idea Into a reality.

Our productions of fabric stores are all unique creations with high quality Made in Italy fabric. We are pleased to welcome you if you want to have your creation in your homes made with our fabrics and the professionalism of our collaborators. It will be enough to contact  or write to us, and we will be happy to satisfy your needs.

For us ''Excellence is not a skill it's an attitude''

We have the goal, customer satisfaction. For an artist there is nothing more compelling than to receive the thanks of the satisfied client for his creation 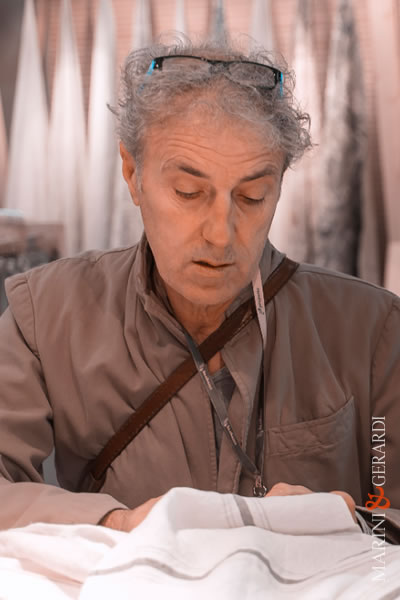 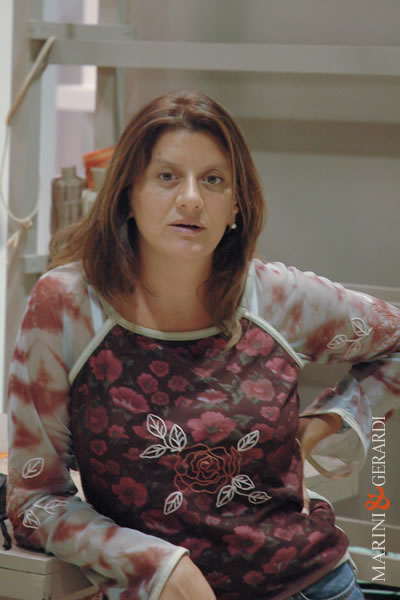 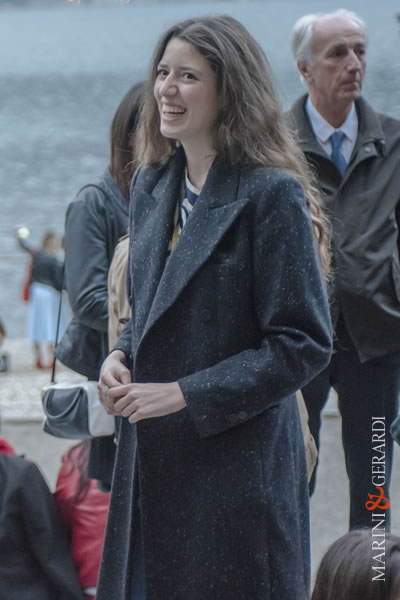 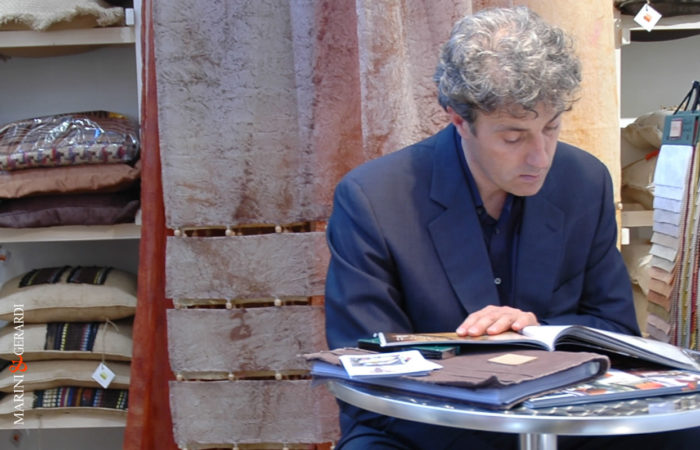 Present in the largest fairs in Europe.

leaders in the textile and household linen sector. We use only the highest quality fabrics.Sheets, tablecloths, beautiful curtains designed by the best Italian desainger 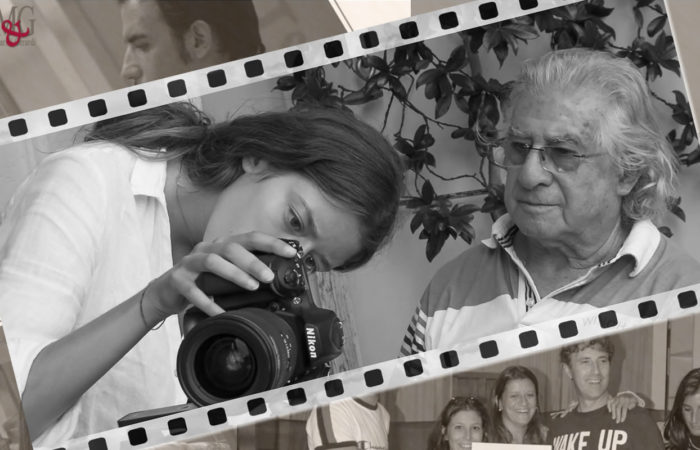 Our creations make the difference, we do nothing but pull out the mood and the personality of your home. 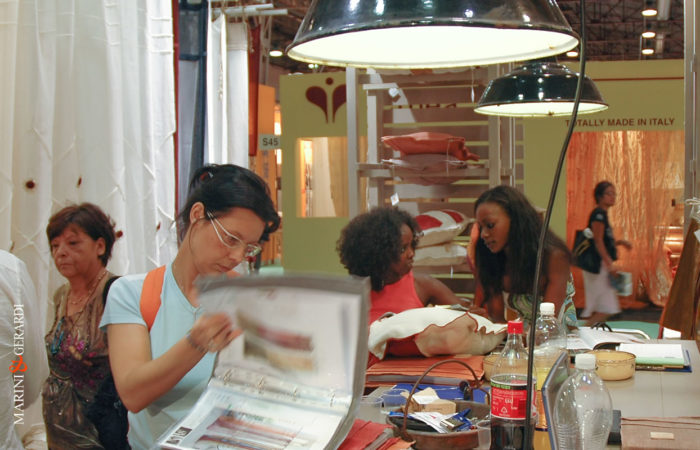 The test of every house is whether it makes the guest feel comfortable.

Our creations are of the highest Italian quality and super comfortable, they will certainly give your rooms light and personality.

Marini & Gerardi: The Best Home Linens & Linen Fabrics
Average rating:   0 reviews
Shopping cart
close
We use cookies to improve your experience on our website. By browsing this website, you agree to our use of cookies.
Accept
Open chat